You Deserve Guidance & Support
REACH OUT NOW FOR HELP 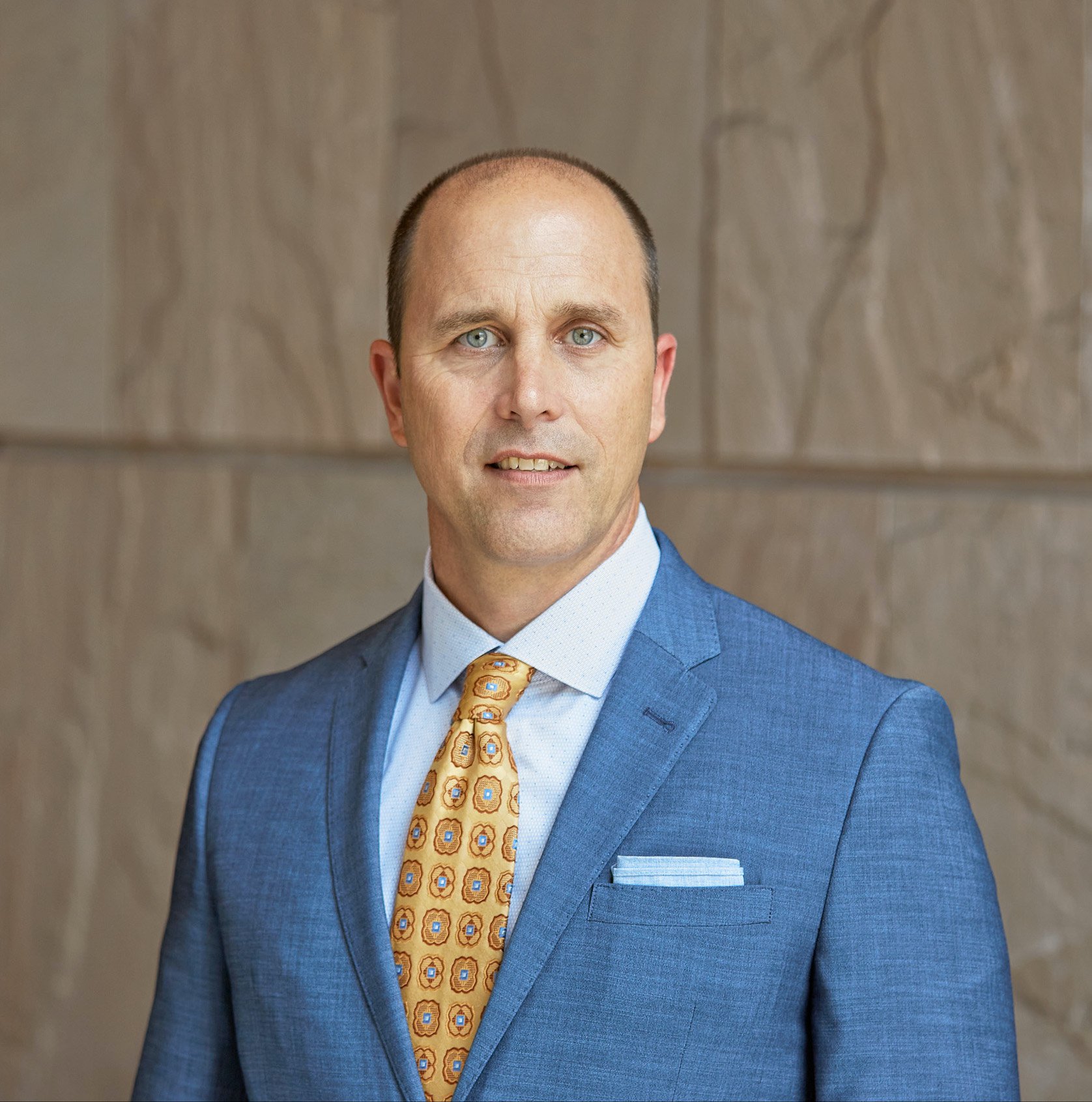 After a brief career in welding and construction, Anthony S. "Tony" Barilari earned a Bachelor of Arts degree in English with High Honors from the University of California, Berkeley (2003) before earning his Juris Doctor from the University of California, Hastings College of the Law (2008). Since 2008, he has been licensed to practice in California State Courts as well as the Federal District Courts for the Northern and Central Districts of California. After practicing civil litigation and bankruptcy for several years, he turned to estate planning and probate in 2015. Tony is a member of the Pasadena and Los Angeles County Bar Associations.

Outside the law, Tony enjoys spending time with his family, kayaking, fishing, camping, and volunteering at Don Benito Fundamental Elementary School in Pasadena. This year, he is serving as Chairman of the 9th Annual Autumn Carnival, a fundraiser for the Don Benito PTA that brings families and the community together for a day of fun, games, and food, and supports school programs such as the Don Benito Arts Docents, Science Docents, and more.

Call or fill out this simple form to get in touch with a knowledgeable attorney.